Look out Illinois, Here it comes ! 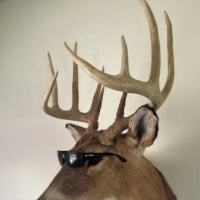