"Reagan warned us about Obama" 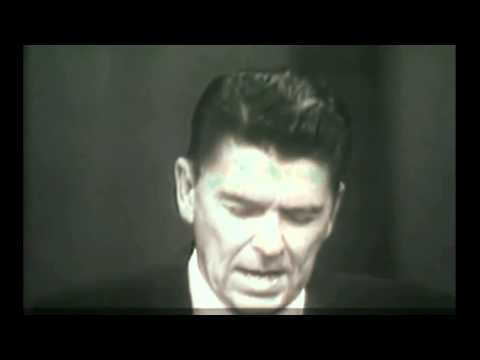 This video may be old news to you; more than 6 million people have viewed it. It's your choice to agree or not.
0 · Share on FacebookShare on Twitter