serf Member Posts: 9,225 ✭✭✭✭
December 2018 edited December 2018 in Politics
Enjoy the season and laugh and have fond memories of what was![:D] 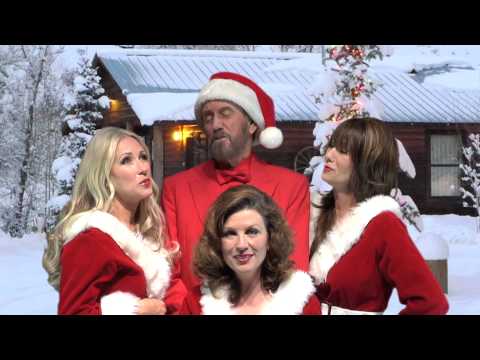