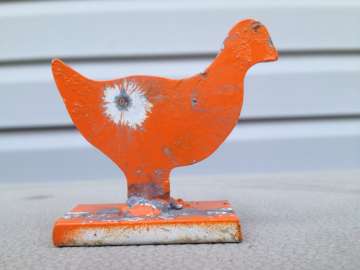 Good for this guy. I like the fact he recorded the convo with police. Of course the media and police captain act like he is in the wrong...
Enemies of armed self-defense focus on the gun. They ignore the person protected with that gun.
0 · Share on TwitterShare on Facebook