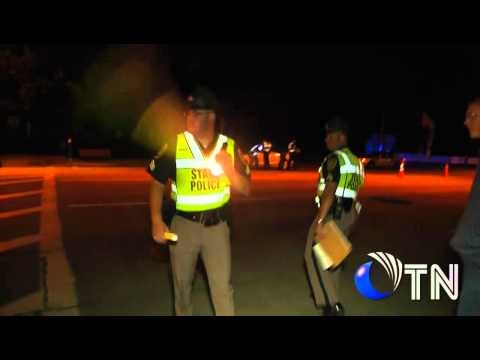 Are we heading to a Nazi style Germany? America is becoming a police state and citizens are waking up.
0 · Share on FacebookShare on Twitter