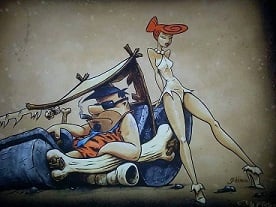 DONDALINGER Member Posts: 1,541 ✭✭✭
March 2006 edited March 2006 in Perry Shooter Competition Shooting and Reloading Forum
I just read a post on the experts forum and wanted to throw it out over here. The poster said he had read or heard that when reloading magnum rounds you should use loads that are near max or loads that nearly fill the case. I have been using 80 grains of 4831 pushing 200 grain Nosler BT's and Hornady 200 grain Interlocks with good accuracy. This is no where near max. Am I messing up? The case is less than 3/4 full of powder with 80 grains. What would the ramifications be? Any damage to the gun at all?
0 · Share on FacebookShare on Twitter